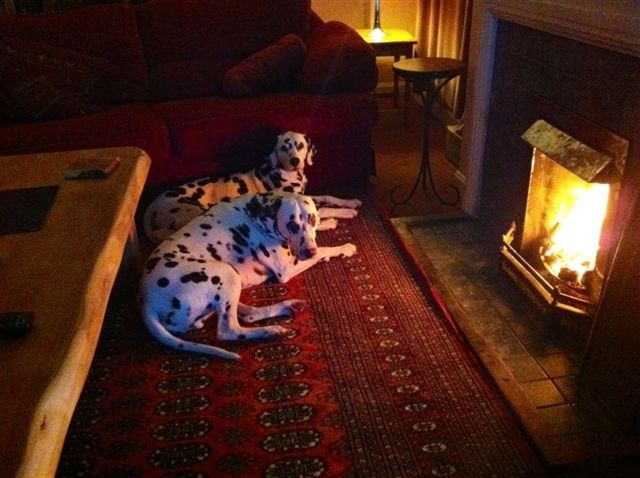 Just a few new shots of the dogs on the beach after our move.

Both Rudy and Jasmin are loving it down here, plenty of time on the beach and a much bigger garden to play in. They are also loving the open fire and we cant budge them from this at night even though they seem to be baking alive. Jasmin teases Rudy all the time and is quite the prima donna, so no worries about her being able to hold her own with the big boy 😉 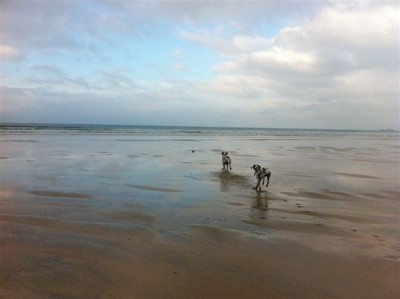 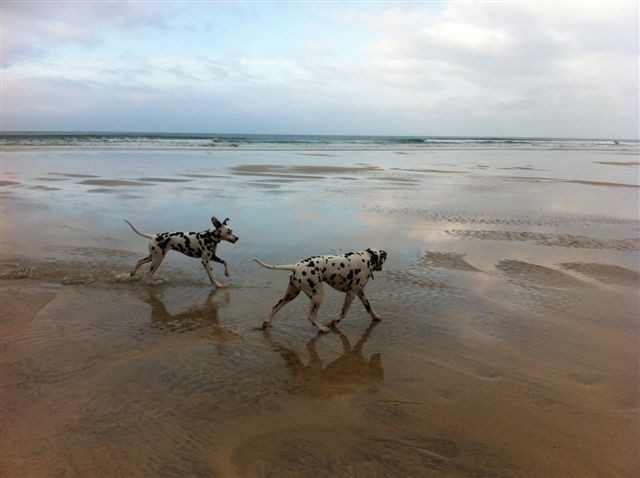 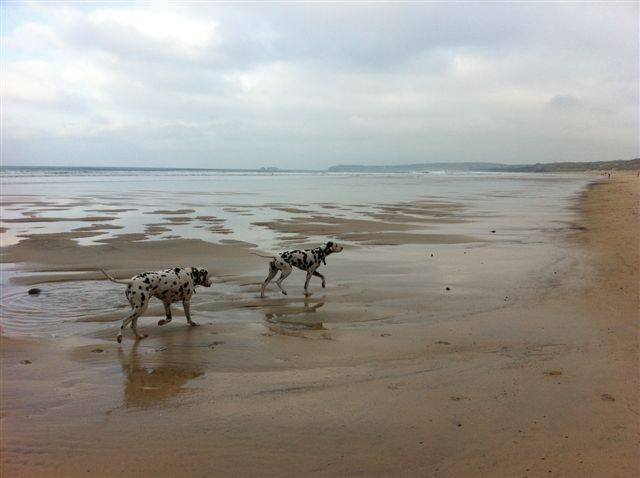 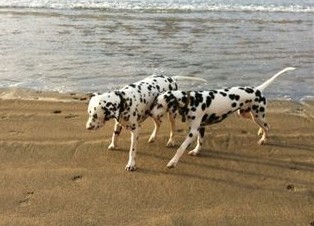 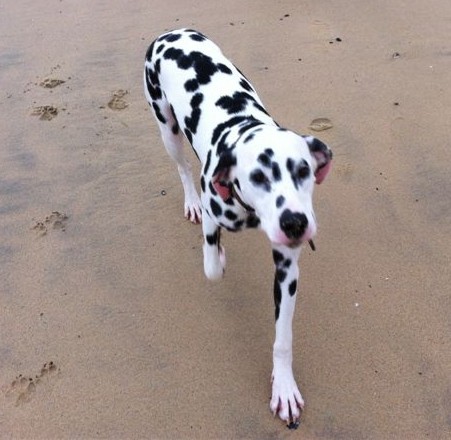 First beach holiday with the family 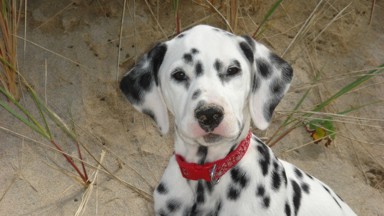 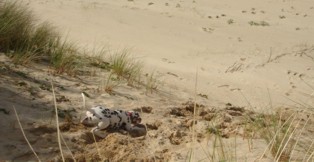 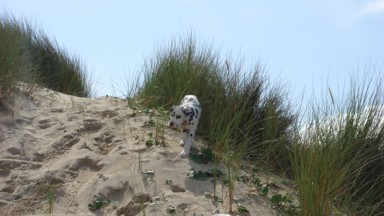 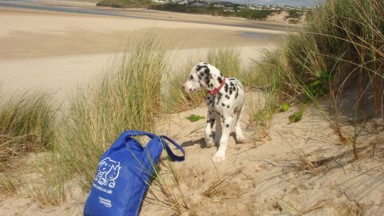 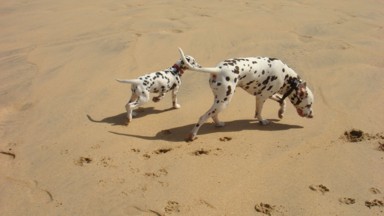 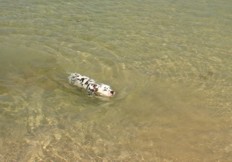 She is now known at home as Jasmin. Here are some pictures in her new home. 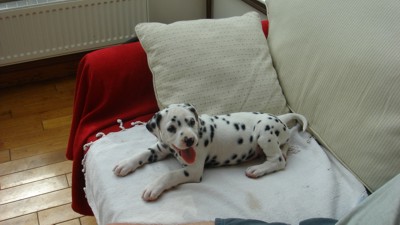 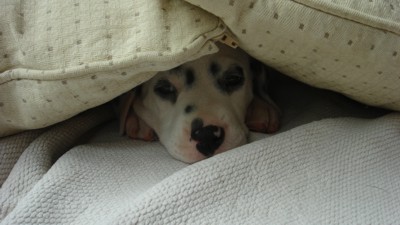 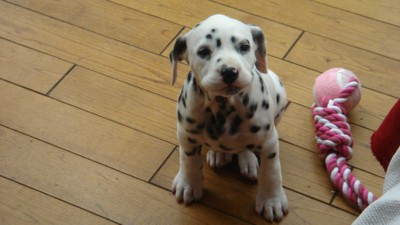 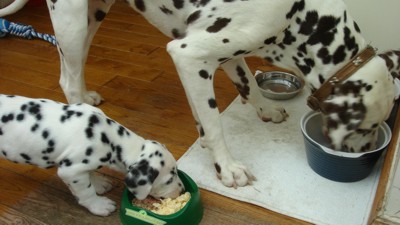 Later in May here are some other pictures. 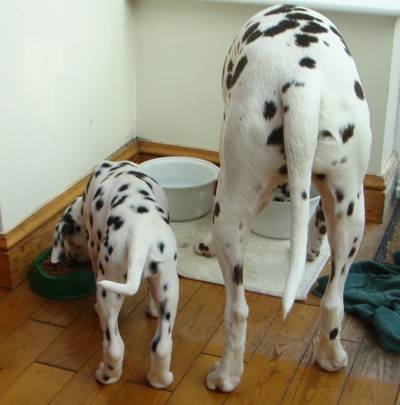 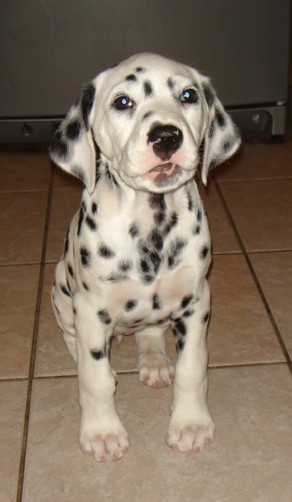 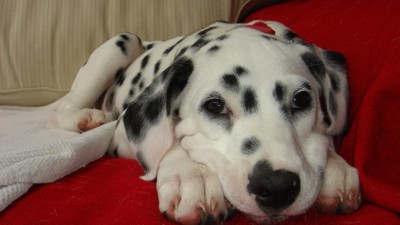 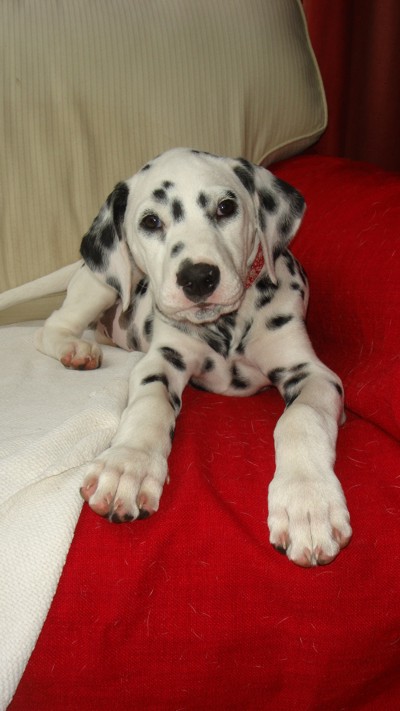